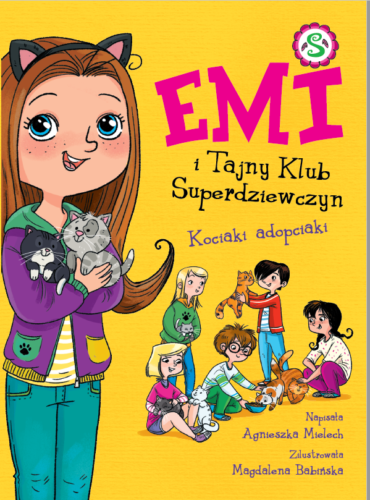 The Secret Supergirls Club takes part in searching for homes for homeless cats. When Vial, their beloved backyard kitty, is missing, the friends will embark on a search mission that will lead them to … the cat’s temporary home. Fascinated by these wise animals, they will decide to help them. But will kittens find loving owners and beautiful homes waiting for adoption? And will Emi, Frank, Flora, Faustina and Nelly find the Vial with the help of Felix, Lucian and a confident cat expert? So don’t twist the cat’s tail and experience crazy adventures with the Secret Supergirls Club! 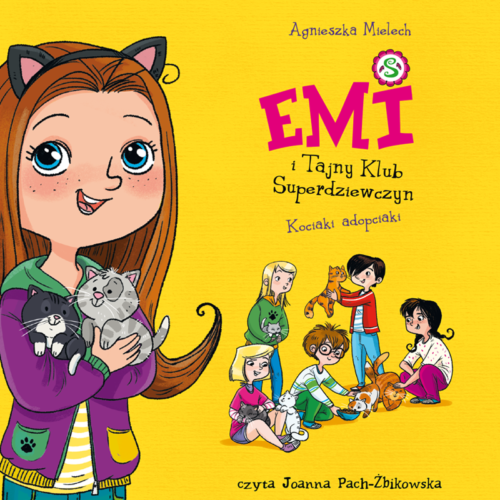 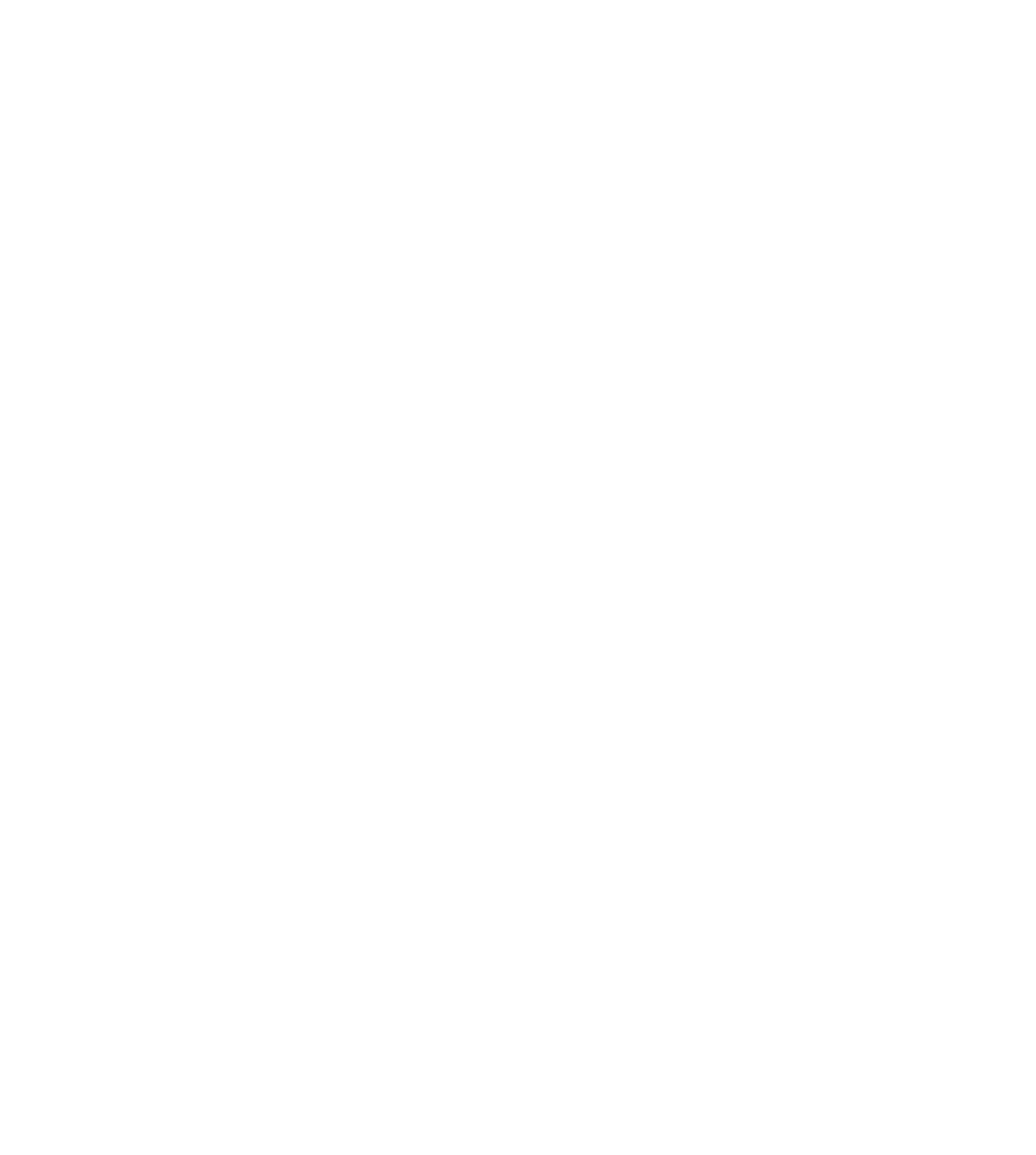